#1
The first task was to research the aircraft extensively. Starting with the obligatory Googling we found plenty of dead ends but it did lead us to San Diego Air & Space Museum who have the archives for Convair. They were beyond helpful and without their valuable input this project would be that much harder. With plenty of original drawings we were certain we could achieve as close to 100% scale fidelity as is possible on an aircraft thats been consigned to history long ago. Along with the drawings we have plenty of historical high resolution photos that we can extract scale details from. Our last research trip took us to Orlando to photograph and measure the SeaDart at the 'Sun n Fun’ Museum at Lakeland airport. This trip was essential as it unlocked some of the issues we had been having replicating the ski retraction which is a geometrical nightmare and a huge project in its own right.

Much of the research showed the first SeaDart to be built which was the XF2Y-1, This was the "sugar scoop" aircraft in reference to the shape of the rear end with the Westinghouse J34 non after burning engines. So we blended the data together to give us all we needed to build SeaDart YF2Y-1, this was the second SeaDart to be built and this went supersonic on 3 August 1954 in shallow dive from 30000ft. It was used to develop ski design. Sadly this crashed on 4 November 1954 killing Chuck Richbourg as he struggled to control a highspeed pilot induced oscillation which led to the aircraft going beyond its structural design limits. 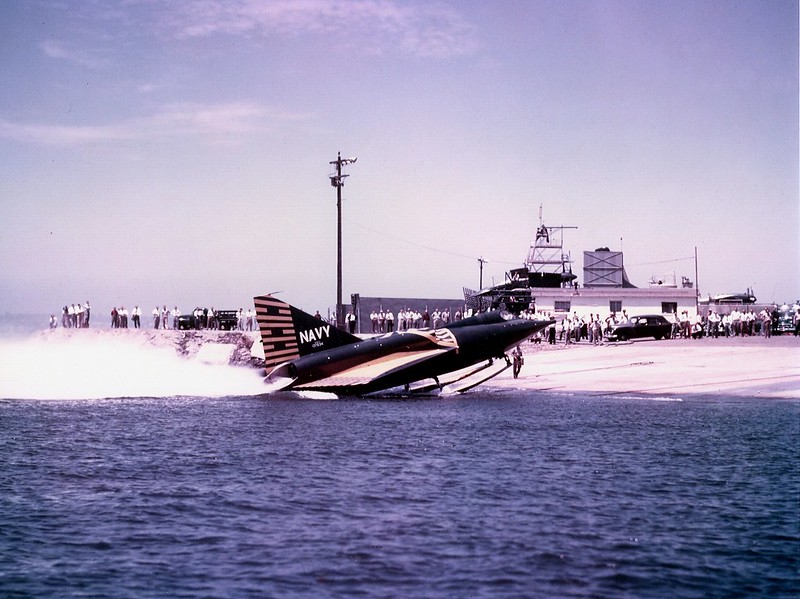 The second SeaDart YF2Y-1 this is the aircraft we will be modelling and the only one not to survive the programme. This had the twin ski setup like the first and proved very stable on the water which we hope will translate to our 1/4 scale model. 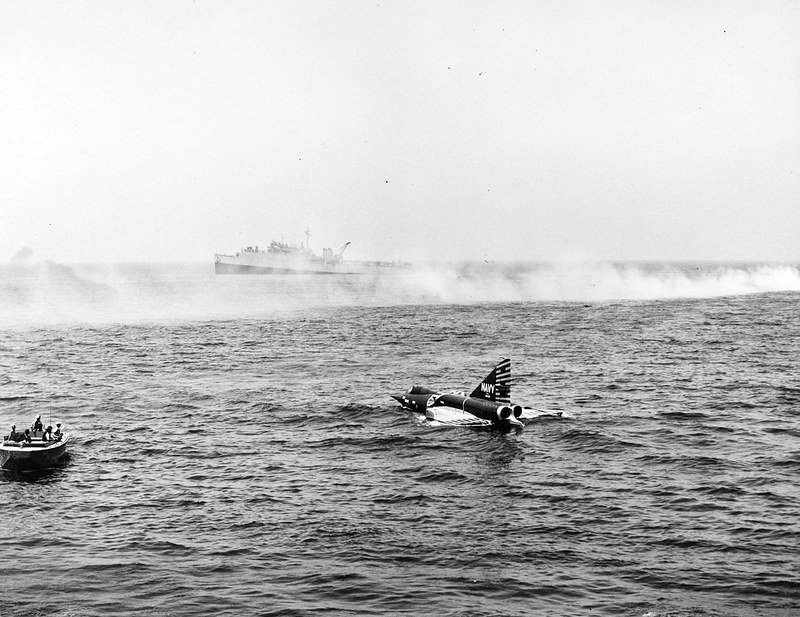 #2
A few photos from hundreds of high resolution images taken on our research trip to Orlando at the SUN'nFUN museum at Lakeland Airport. The museum were helpful and gave us permission to get up close to the SeaDart. This SeaDart YF2Y-1, 135765 never flew but was finished to the specification developed in SeaDart three.

We spent two days photographing every inch of the aircraft, making templates and taking down measurements to complement the research already collected from San Diego.

This helped our understanding of the ski retraction mechanisms and also proved invaluable for the rivet counter that lurks within all scale modellers... over 100’000 to be applied to our 1/4 scale model. We were carful to cross reference this aircraft with our research which showed some differences mainly due to the passage of time. With these differences filtered out and our San Diego data merged we now had enough to make a start designing YF2Y-1, 135762. 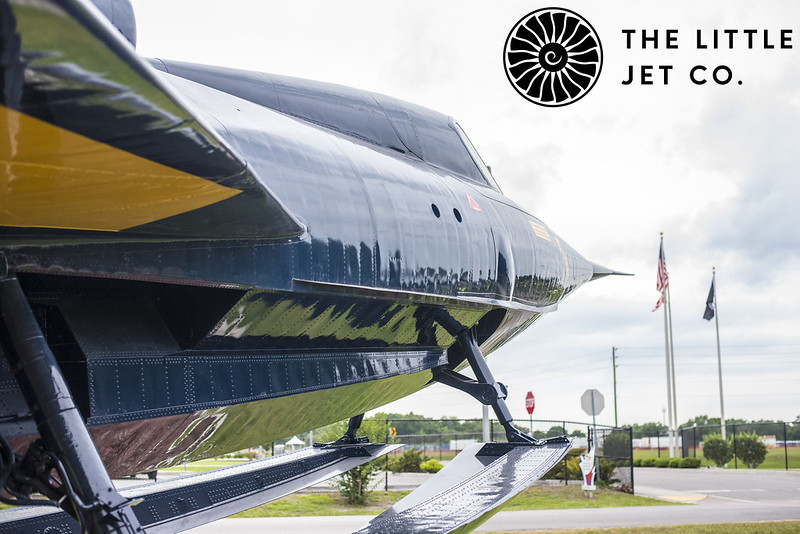 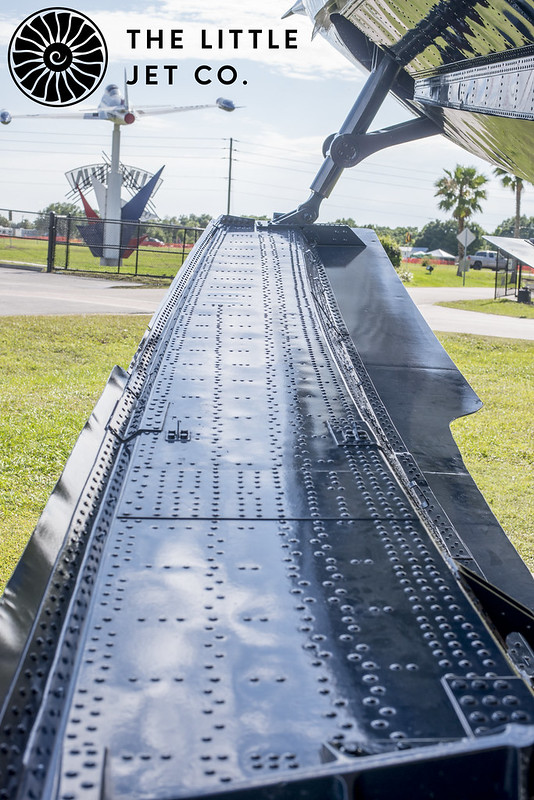 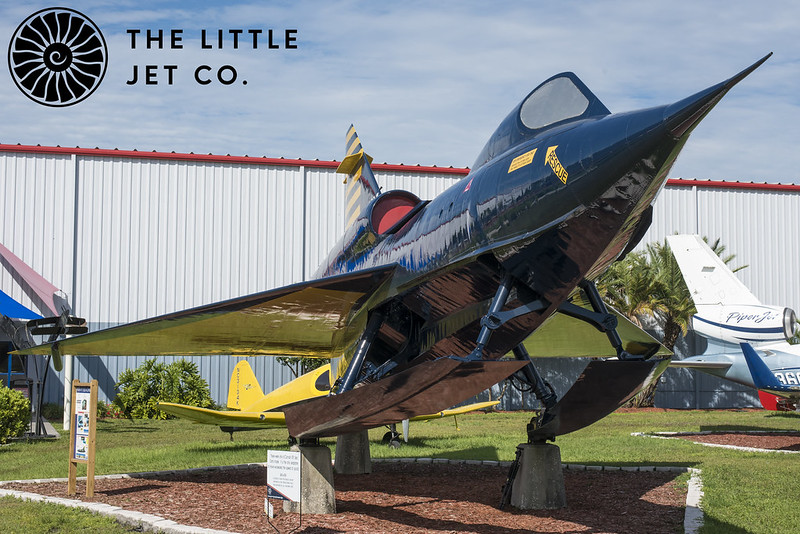